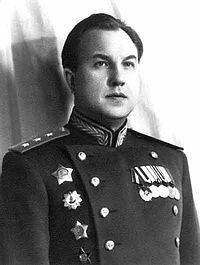 In 1943 the Soviet Army started a counter offensive against the fascist invaders and a had to free its territories from enemy’s agents, saboteur groups, remains of defeated German troops, rebels units etc. On April 19th, 1943 by the order of Stalin the SMERSH organization was created. The SMERSH was the Chief Counter-Intelligence Department for People’s Defense in the USSR.

The counter-intelligence SMERSH was under Stalin’s personal command and was not a part of the GRU. However, the most of SMERSH investigating specialists were taken from GRU Special Force units. Such a specialist-investigator, called a “wolf-hound” (in slang), had to master the hand to hand combat technique, to learn how to use any available subject as a weapon, to know how to fire with any hands (such method of firing is called “Macedonian style fire”). The SMERSH solder must be able to catch alive a well-armed, specially trained and physically strong fighter. In order to do all of these requirements, it was necessary to master specific fighting system that can surpass all existing self-defense systems. 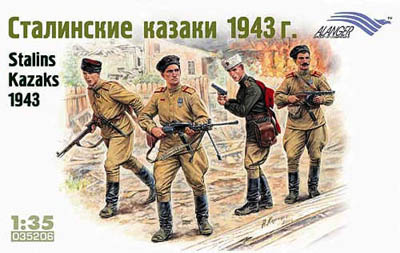 Based on statistic, only in 1943, “wolf-hounds” investigators neutralized and arrested 80.296 hostile agents, saboteurs, bandits, and other criminal elements at liberated territories.

After the end of the Second World War the counter-intelligence SMERSH was disbanded and the most of its soldiers came back to the GRU. 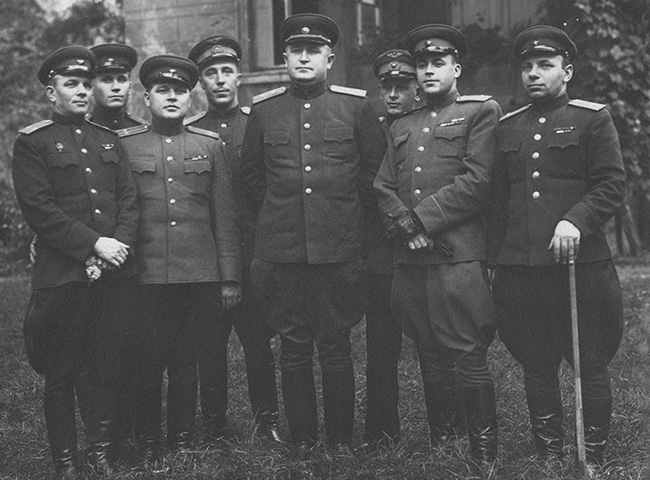 After Stalin’s death the new leadership started to conduct their reforms in the Soviet Army. Training of universal super-fighters seemed to be useless and even a dangerous thing, therefore the special units of the GRU were temporarily disbanded.