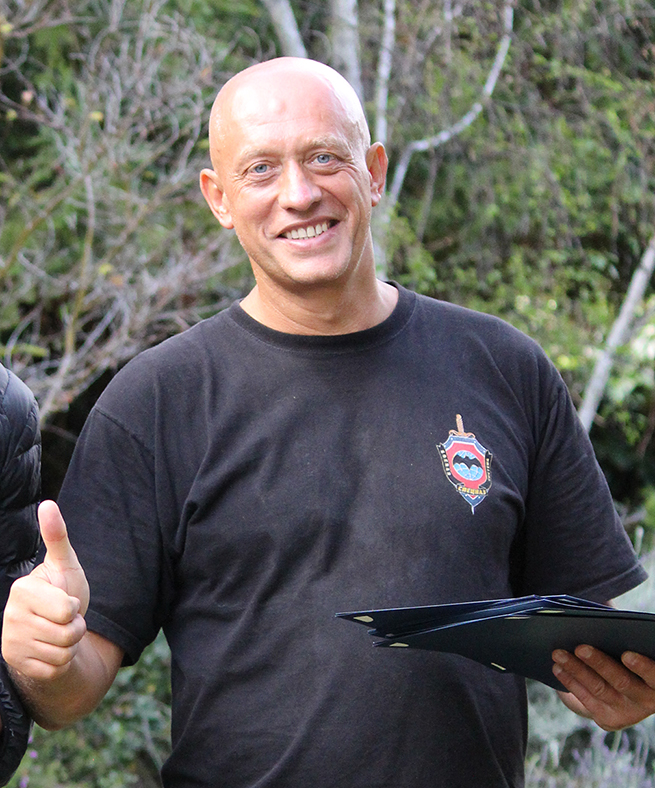 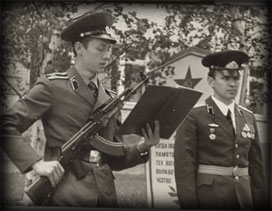 Vadim Starov was born in Russia, in the family of military tradition. His father was an officer of the Russian Army. Since young age, Mr. Vadim Starov trained in Russian Styles of Combat – Sambo, Systema, and Boxing. At 23 years old, he graduated from the Military Academy of the Air Missile Forces “Marshal Birezov”, where he served in special operation units.

Mr. Vadim Starov has systematized and improved psycho-physiological research study in regards to theory and practice of activation and use of reserve human abilities.

Method of training for the system of “Reserve Human Abilities in Extreme Situations” mainly is based on doctrines of Russian Physiological School, and also on the prior scientific research of the military institutes and applications of Special Forces. 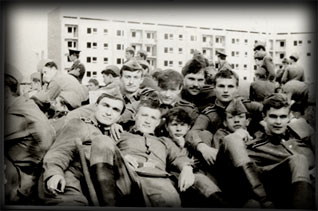 The system utilizes the method of the scientific approach from a position of physiology and neurophysiology of the person, training exercises are based on research of Dr. I. Schultz’s for pilots of long distant flights, and spiritual knowledge received from a huge cultural heritage of Ancient Russia.

Scientific study of the Eastern psychology which includes Chinese, Mongolian, Tibetan and Vietnamese techniques of breathing and meditation, as well as methods of psychophysical training of the Indian Yoga, have been adapted into the system.

Mr. Vadim Starov has brought an enormous contribution of knowledge to the development of crime prevention and safety measures of the person within daily life, applying the methods of training within the Russian Style Combat.

Since the Russian Style Center opened their doors in 2001 – more than 300 various seminars were taught for civilian, security and bodyguard applications in countries like Latvia, Slovakia, England, Germany, France, Italy, USA and Dominican Republic. Summer camps for young teens have been organized under the State Program “Patriotic Education of Citizens of the Russian Federation” in support of building “Strong Mind – Body – Spirit”, guiding the youth in positive direction.

Mr. Vadim Starov has published a number of articles and a book Russian Style Combat – Path of the Warrior. The educational concepts of the book are adoptable for Special Forces and cadets of military schools, as well as instructors of various martial arts. The book was reviewed and recommended by the head of Educational Institution of Russia, the Ministry of Internal Affairs and the Department of Physical Education.