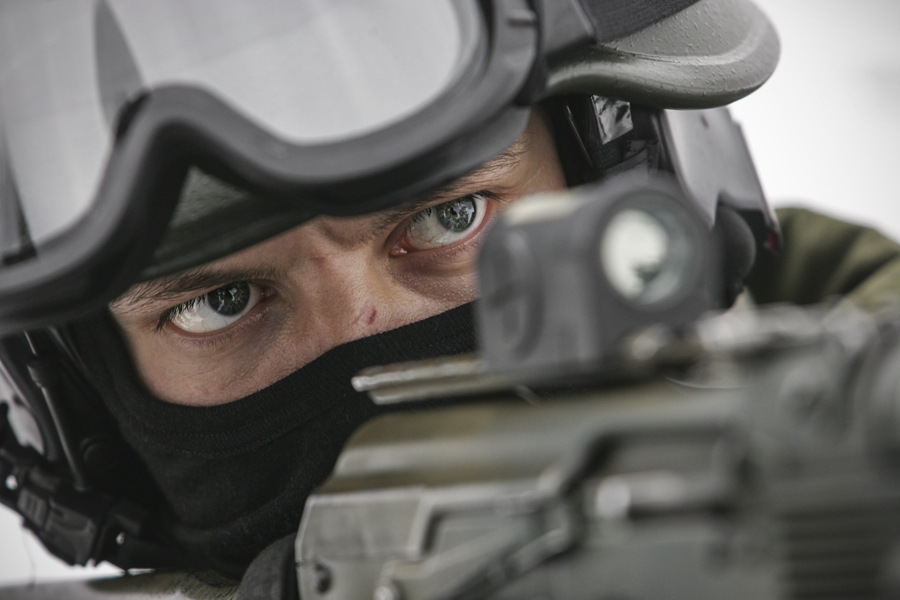 The 20,000 members of the Federal Protective Service (FSO) was one of the successors of the KGB, assuming functions of the Ninth Directorate which guarded the Kremlin and key offices of the CPSU. The FSO, headquartered in Block 14 in the Kremlin, supervises top-level government communications, operates and protects underground command centers, maintains the special underground train system that connects key government facilities in the Moscow area, and protects other strategic facilities, and executive aircraft and special trains. Leadership communications are carried out from the trains when Soviet/Russian leaders travels by train (the trains are also used for strategic rocket forces). 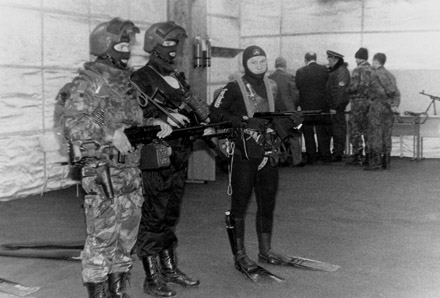 Russian Special Forces – FSO was formerly known as the Main Administration for the Protection of the Russian Federation (GUO). Under Barsukov the GUO was transformed into a very powerful and capable organization with a staff 50-100 percent bigger than that of the Ninth Directorate, which included some 10,000 personnel. At Barsukov’s initiative in 1992, GUO assumed responsibility for presidential communications (formerly run by FAPSI – Federal Government Communications and Information Agency), with GUO alone deciding who gets ATS-1 and ATS-2 “hot lines.”

Beginning in the late 1960’s several thousand leaders of ministries, departments, and central newspaper editorial offices were connected using the ATS-II (Automatic Telephone Exchange-II) government communications telephone system. Although following Stalin’s death the Party adopted a decision prohibiting the special services from listening to the telephones of party functionaries, this decision was not consistently implemented, and in the post-Soviet period such monitoring was regarded as pervasive. 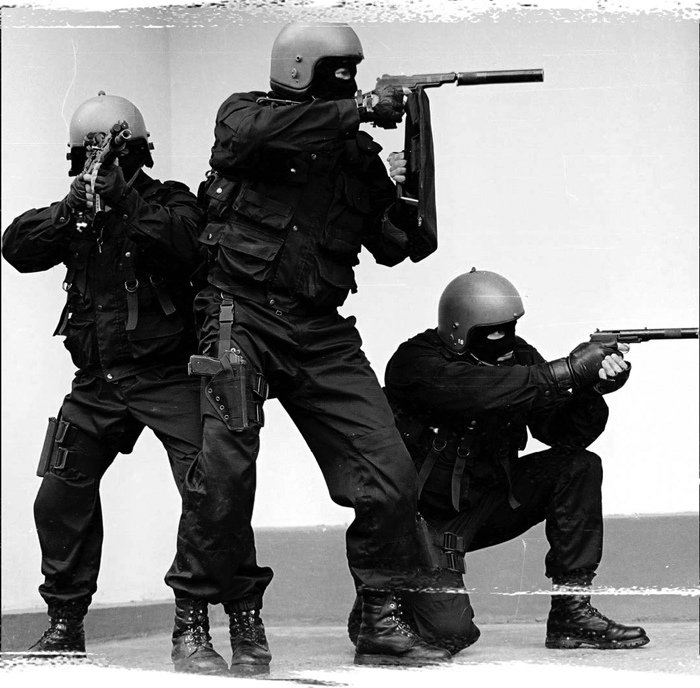 President Boris Yeltsin signed a decree on 19 June 1996 reorganized the GUO as the Federal Protection Service (FSO). The change was mandated by recently approved law on state protection which regulated the provision of bodyguards to senior state officials. According to the law, the FSO and the Presidential Security Service (PSB) are under the command of the president. Their powers include the right, in relation to their duties, to conduct searches, check identity papers, make arrests, give orders to other state organs, enter premises without the owners’ consent, ban access to public places, and recruit and use secret informants.

The reorganization coincided with with the appointment of Yuri Krapivin, the head of the Federal Protection Service since 1995, as acting chief of the Presidential Security Service (PSB), replacing Maj. Gen. Alexander Korzhakov, Yeltsin’s longtime bodyguard, sidekick, and chief of presidential security. Korzhakov, like FSB Director Mikhail Barsukov who was dismissed the same day, began his career in the 9th KGB Directorate.

Paradoxically, under the “all- powerful” Korzhakov, the President’s security service was a much more open organization than under Krapivin. It is currently known only that the leaders of the Presidential Security Service divisions are now called adjutants. The laws on the state protection service and on operations and investigation activity continue to give the Federal Protection Service no fewer rights and capabilities than the Federal Security Service [FSB] or the Internal Affairs Ministry. The FSO is permitted to conduct surveillance and searches, to monitor postal, telegraph, telephone and other communications, and to conduct clandestine agents activities. These measures do not require that a warrant be obtained from a court. 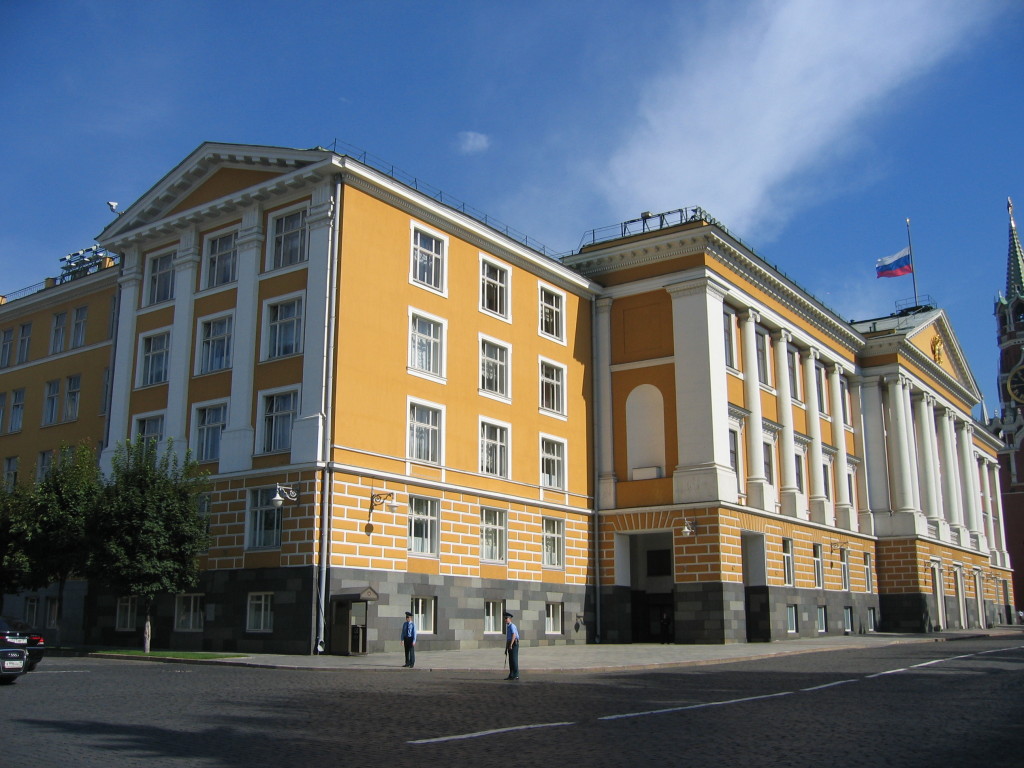 Russian Special Forces: Special Presidential Security Units (PSB), formerly an element of the 9th Chief Directorate of the KGB, was established as an independent government agency in December 1993 to provide security for Russian top officials and the guards for the Kremlin.

Initially, the PSB’s functions were determined by an unpublished Presidential decree. Then the Duma granted it the right to put certain persons under surveillance, and in May 1996 its statute was issued by the Duma. The code granted the service virtually unlimited powers, including among other things the right to combat foreign intelligence, fight crime, and design weapons systems, though the Duma cut out a clause that would have allowed it to engage in commercial activity. Over time the PSB evolved from a government organization into one which was loyal only to its own commander, serving Korzhakov’s personal political interests. Korzhakov had been Yeltsin’s bodyguard since 1987, and in August 1991, he stood next to his boss on top of a tank during Yeltsin’s historic speech. 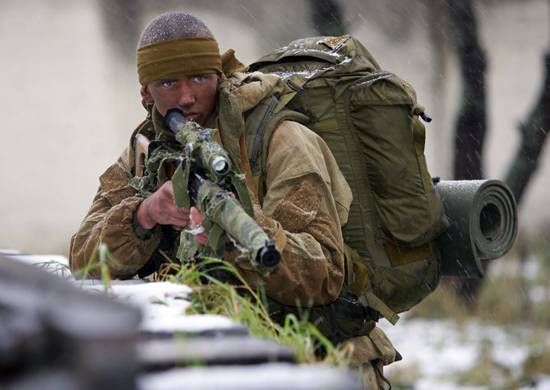 Korzhakov was frequently accused of meddling in governmental affairs, as the Service gathered evidence on high government officials engaged in corruption, bribe-taking, and squandering money. Korzhakov’s people studied the origin of capital at the National Sports Fund and in the end placed at the head of that purely commercial structure a staff member of the Presidential Security Service. The service engaged in the suppression of smuggling, as when on 29 February 1996 the Presidential Security Service completed an operation which confiscated a batch of jewels worth a total of $3 million delivered from London to Moscow at Sheremetevo-2. Reportedly the PSB acquired documents which implicated Anatoly Chubais in illegal financial machinations during the privatization period, in which his banker associates Gusinsky, Berezovsky, and Vladimir Potanin, In December 1994 Korzhakov organized an armed raid on the Moscow headquarters of Most Bank headed by Vladimir Gusinskii. Gusinskii is allied with Moscow Mayor Yuri Luzhkov, a potential rival to Yeltsin in the 1996 presidential elections. Soon after the raid, Luzhkov denied he had any desire to run for president, and Gusinskii has not surfaced in Russia since January 1995, when he moved his family to London. General of the Army F.D. Bobkov — inspirer and creator of the Fifth Department, later first deputy chairman of the USSR KGB, serves as head of the analysis service of the Most financial group. 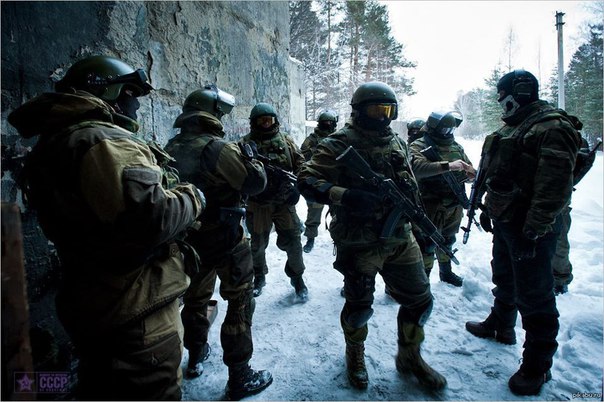 1996 began with skepticism that President Boris Yeltsin would allow elections to take place, and on 05 May 1996 Korzhakov explicitly called for postponing the elections. But Yeltsin finished first in the 16 June 1996 initial round of the Presidential elections with about 35% of the vote, and was scheduled to compete with Zyuganov in the runoff slated for 03 July 1996. On the evening of 19 June 1996 Sergei Lisovsky and Arkady Yevstafyev, who were allegedly carrying a case containing $500,000, were arrested while leaving the White House of Russia. After being questioned for 11 hours by Presidential Security Service, Lisovsky [a wealthy advertising and showbusiness magnate] and Yevstafyev [ a close aide to former first deputy prime minister Anatoly Chubais] were released. Tipped off by Chubais, television networks broadcast updates on the unfolding scandal through the night, portraying the arrests as an attempted coup by Korzhakov. 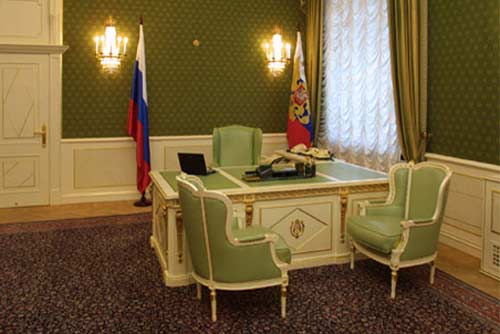 However, on 20 June the trio was abruptly fired by Yeltsinat the urging of Chubais. The three were hard-liners opposed to market reform, strong backers of the war in Chechnya, and opposed to holding the presidential election. Duma Speaker Gennadii Seleznev said that Korzhakov and Barsukov were fired because they “encroached on the holy of holies–the secret financing of the Yeltsin campaign.” According to one view the firings of Korzhakov, Barsukov, and Soskovets were the result of a battle between factions within the President’s inner circle between a group that wanted to take power by force and a group that wanted to win the election “legitimately.” Others saw the events in the context of an ongoing struggle between three groups: the former heads of the power ministries, representatives of the energy complex, and representatives from financial circles.

Consequently the PSB no longer exists in the form it had under Alexander Korzhakov. The interference of the PSB in politics ended 20 June 1996 when Korzhakov was dismissed from his post. He was replaced by Anatoli Kuznetsov, a professional without political ambitions or interests, who first became a PSB officer when Ryzhkov was prime minister. Following Korzhakov’s replacement, the FSB was incorporated into the Federal Protective Service (FSO) headed by Yuri Krapivin. Under the law of 06 June 1996, the PSS and FSO were two independent organizations. 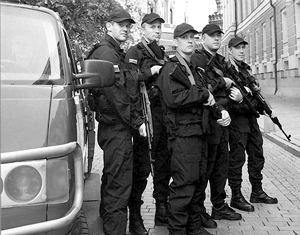 Changes in the status of the PSB (Special Presidential Security Units) include:

During the months that followed Korzhakov’s dismissal, significant changes were implemented at the PSB. It is now restricted to carrying out its intended functions of protecting the President, and it no longer collects compromising documents on high-ranking officials and politicians. About 15-20 PSB officers were dismissed immediately after Korzhakov’s resignation, and another 100 PSB officers submitted their resignations in the following months, with some 850 men remaining on staff though other accounts 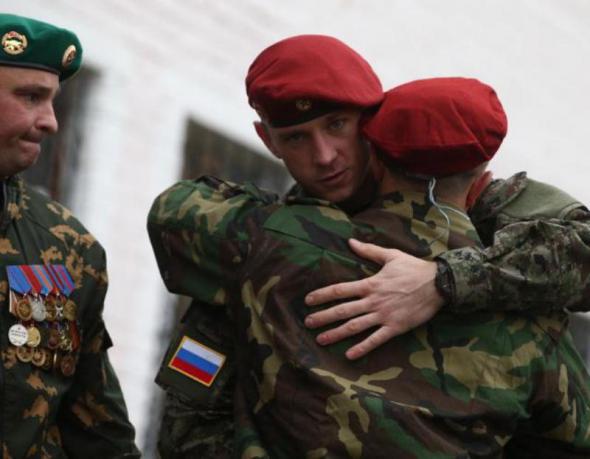