THE KGB – Organization of the State Security

THE KGB – Organization of the Committee for the State Security

The basic organizational structure of the KGB was created in 1954, when all police departments were reorganized. In the late 1980, the KGB remained a highly centralized institution, with controls implemented by the “Polit-buro” through the KGB headquarters in Moscow.

Structure of the KGB

The KGB was a union-republic state committee, controlling the fourteen non-Russian republics. (All-union ministries and state committees, by contrast, did not have corresponding branches in the republics but executed their functions directly through Moscow.) The KGB had administrations in the states/county and cities. In the Russian Republic, however, there was no separate KGB. The main KGB administrations in the Russian Republic were subordinated directly to the central KGB offices in Moscow. At the lower levels, autonomous county, cities, and towns had KGB departments or sections. 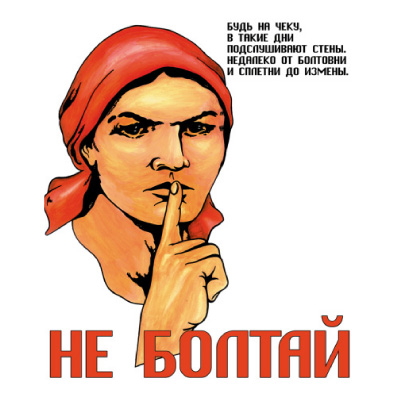 Publicly named a union-republic agency, the KGB was highly centralized and was controlled rigidly from the top. The KGB central staff kept a close watch over the operations of its branches. Moreover, local government organs had little involvement in local KGB activities. Indeed, the high degree of centralization in the KGB was reflected in the fact that regional KGB branches were not subordinated to the local government, but only to the KGB hierarchy. Thus, they differed from local branches of most union-republic ministerial agencies, such as the MVD, which were subject to dual subordination.

The KGB was directed by a chairman who was formally appointed by the Supreme Soviet but actually was selected by the “Polit-buro” – one or two first deputy chairmen, and several (usually four to six) deputy chairmen. Key decisions were made by the KGB Collegiums, which was a collective leadership department composed of the chairman, deputy chairman, chiefs of certain KGB directorates, and one or two chairmen of republic of the KGB organizations. 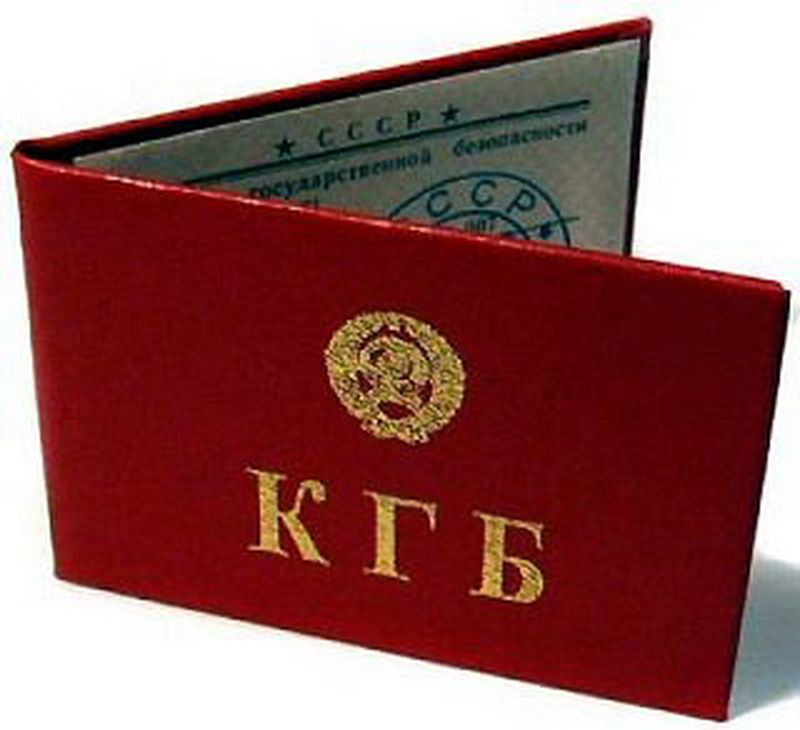