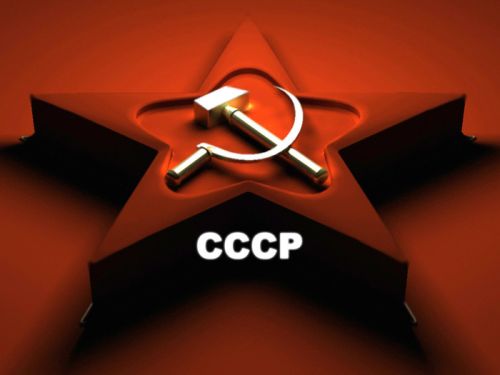 The Soviet Union system had to protect itself from internal and external threats by creating a strong security system. The system included the police patrols, strong judicial departments and prosecution department as well as an external security and foreign intelligence departments. The KGB played an important role in implementing the anti-corruption campaign.